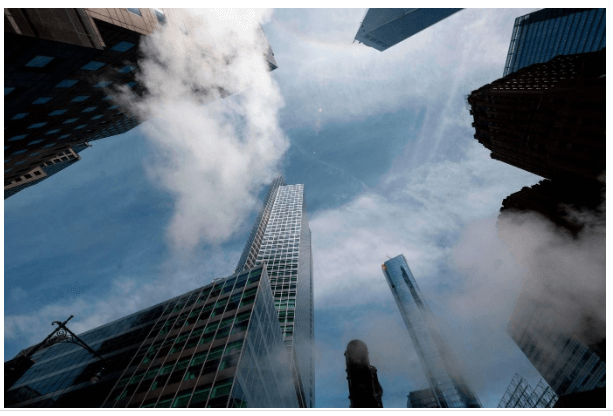 We will discuss the top PE firms that exist in today’s time and have dominated the PE domain in the recent past.

6 Most Successful Private Equity Firms in 2020

We are listing the top PE firms below basis amount of fund-raising secured, profits made, and the total assets managed in the past five years.

The PE firm is headquartered in New York and has its facilities spread across major financial hubs globally. It offers an array of investment products and financial services such as real estate, hedge funds, credit, and most importantly, advisory services in the private equity domain.

First emerged in 1985, it has moved up to become the largest PE firm of the current times. As a publicly listed firm, it exists on the NSE under the ticker BX.

Read More:   why confectioner must keep pie boxes in their shops?

Blackstone holds about $457 billion as dry powder, and has a staff strength of 2,400. In the last five years, it raised USD 58.3 billion. 95 is the number of portfolio companies under its umbrella that generate an annual revenue of more than USD 79 billion, and constitute 470,000 private equity professionals as employees.

With $40.1 billion in fund-raising and $201 billion in assets in the last five years, the Carlyle Group has emerged as a major force to reckon with in the financial markets. Founded in 1987 and headquartered in Washington D.C., the said firm is listed on NASDAQ under the symbol CG.

Businesses the firm deals in comprise global credit, real estate, private equity, and investment advisory. It employs about 1,600 individuals at the offices spread globally, and has got 200 portfolio companies under its name across industries such as healthcare, aerospace, energy, and technology. These portfolio firms create private equity jobs in big numbers each year as the employee strength when combined across these companies amount to a whopping 650,000.

KKR raised USD 41.6 billion in the past five years and managed $195 billion in assets. KKR incepted back in 1976 and had been a key contributor to leveraged buyouts in the US since it first started its operations in the PE domain. It is listed on NSE under the ticker KKR. The business areas it is involved into includes hedge funds, real estate, financial services, and credit.

The PE firm had allowed a big number of young finance professionals to make careers in private equity since it first emerged in the financial markets. It’s headquartered in New York and currently employs around 1,300 workers. Portfolio companies operating under it include GoDaddy, First Data, Lyft, UFC, PEMEX Midstream, among other big names.

TPG Capital is among the top private equity firms in austin tx and has raised $36 billion in the past five years. It has its second headquarter in San Francisco. The PE firm manages over $70 billion in assets through varied business verticals such as hedge fund, real estate, private equity, and credit.

About $250 billion in assets and $24 billion raised in funding in the past five years, the New York based PE firm incepted in 1990 and is listed on NYSE under the ticker APO.

The Boston-based PE firm is currently managing more than USD 100 billion in assets, and has raised USD 18 billion in funds in the past five years. The 1983-born company employs more than 1,000 professionals across its global facilities.

4 Easy and Effective Tips for SEO Beginners in 2020

Why pursue a career in business analysis?

How popular is Tamilgun

Benefits of Having a Digital Marketing Career